Testimonial or endorsement on this website do not constitute a guarantee, warranty, or prediction regarding the outcome of your legal matter.

The Privilege to Litigate

My legal career and love for litigation started with a position in the appellate court of the Commonwealth of Massachusetts as a research clerk.

My focus for the past decade has been representing several timeshare exit companies who collectively have assisted over 100,000 individual timeshare owners free themselves from oppressive “in perpetuity” contracts — obtaining settlements and favorable judicial orders when the timeshare developers sued the exit companies.

Since 2017 I’ve served as national coordinator/cumis counsel for the leading timeshare exit company in its defense of federal litigation brought by timeshare developers in three states; California, Florida, and Nevada.

“It is rare to find an attorney who is both a genuinely helpful, nice, and good person, AND who also is a tough, tenacious, and client-centered litigator.”

“She gave me some invaluable advice and also tried to guide me through with her network. Great work ethic.”

I help the helpers, by representing clients in complex timeshare litigation filed in federal and state courts.

Defamation and many other claims restrict First Amendment rights. Ask me about defenses that permit attorney fee awards for prevailing defendants.

I provide cost-effective solutions to disputes between employers and employees.

My focus in speaking centers around disruptive innovation, including biotechnology. 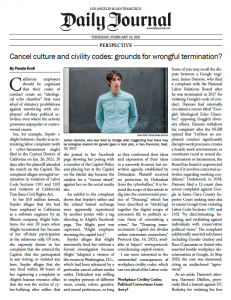 Cancel Culture and Civility Codes as Grounds for Wrongful Termination 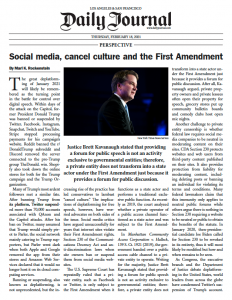 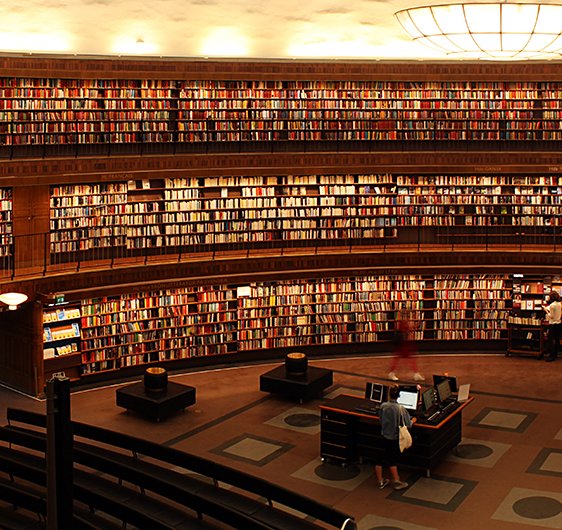 The Timeshare Law Library is a curated index of case summaries, postures, complaints, orders, briefs, transcripts and critical events in the industry. The library does not include coverage of every timeshare case, only the most relevant ones with the most impact on litigation.

This is a resource created by attorneys to help other attorneys. In addition to the timeshare case reviews and details you’ll find relevant news to keep on top of the latest developments that can affect timeshare litigation. Visit the Timeshare Library to find the golden nuggets that make a difference. 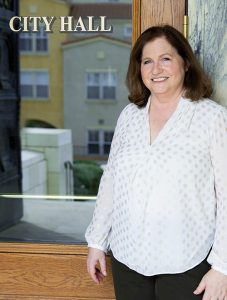 Do not rely upon the transmission of an e-mail message to an attorney through this Web site to create an attorney-client relationship. The transmission or exchange of information will not do so. Without an attorney-client relationship in the matter, we cannot assure you that your communications will be privileged or (unless we otherwise agree in a specific case) that we will treat them as such. Please do not send us any confidential or sensitive information until you obtain prior written authorization to send that information.